As of April 23, 2017, the U.S. Coalition has killed 7,631 people in Syria, the pro-opposition Syrian Observatory for Human Rights claimed on Sunday.

Of the 7,631 people killed by the U.S. Coalition since September 24th, 2014, the SOHR claims 1,256 were Syrian civilians from the provinces of Al-Hasakah, Al-Raqqa, Aleppo, Idlib, and Deir Ezzor.

This claim by the SOHR is vastly different from the Pentagon’s numbers, which are inaccurate anyways because the U.S. has killed far more than 120 civilians in Syria since 2014. 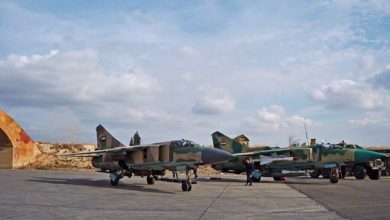 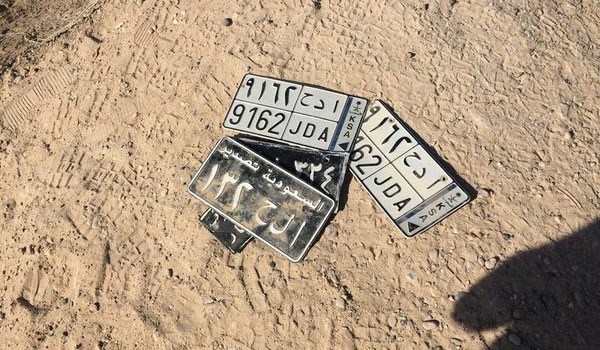 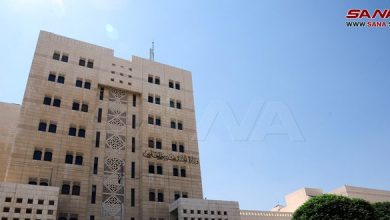 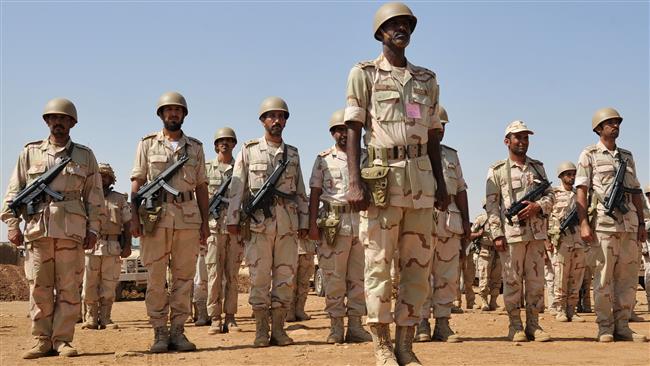