Syrian President Bashar Assad’s media advisor says Damascus has information about Israeli undercover fighters in Syria, adding even Zionist officers are supervising the battles in the country.
Bouthaina Shaaban made the remarks to Beirut-based Al-Miyyadeen television on Monday.
The advisor also said that Israel is using weapon convoys as an excuse to strike in Syrian and Lebanese territories.
On February 24, it was reported that Israeli fighter jets struck a weapons convoy along the Syrian-Lebanese border.
The Lebanese resistance movement Hezbollah has confirmed that Israel targeted one of its bases in a recent air raid and vowed to retaliate.
Hezbollah condemned the act of violence, saying it would respond to the Israeli air attack near the village of Janta.
Syrian President Bashar al-Assad himself also told an Argentinean newspaper a few months ago that Israel is assisting the militants fighting in Syria.
“Israel is directly supporting the terrorist groups in two ways,” he claimed. “Firstly it gives them logistical support, and it also tells them what sites to attack and how to attack them.” 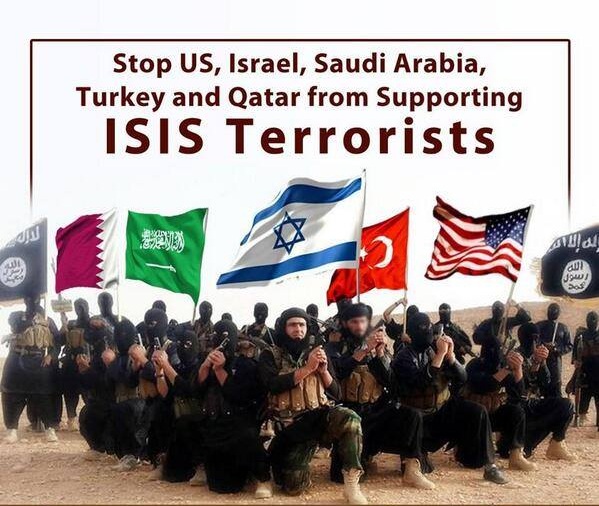 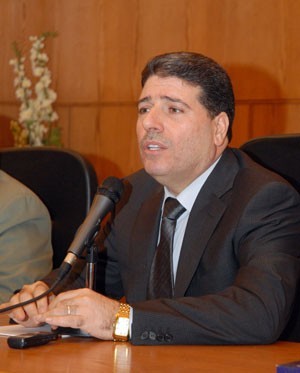 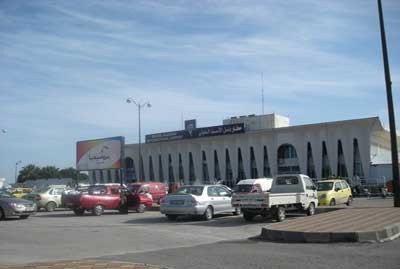 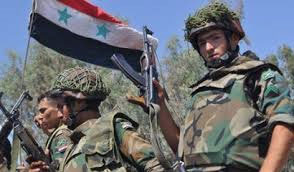