Russian President Vladimir Putin and Syrian President Bashar al-Assad, who held talks in Sochi on Thursday, discussed engagement of Russian companies in the rebuilding of the Syrian Arab Republic. Assad said about it after completion of the talks.

Assad’s words were quoted in a transcript the Kremlin uploaded at its official homepage.

“As regards economic cooperation, we’d like to point out a recent increase of Russian investment, the investments the Russian companies are making in various sectors of Syrian economy,” Assad said.

“We also discussed possible steps that would stimulate further interest of the Russian companies towards investing in our country and engaging in the process of its rehabilitation,” he said.

Putin said on his part that it was important to take the necessary steps towards restoration of Syrian economy and for settling the long-overdue knotty problems, solution of which was essential for the untangling of humanitarian issues.

“We hope for support on the part of the UN and all the countries that have interest in resolving the Syrian crisis,” he said. 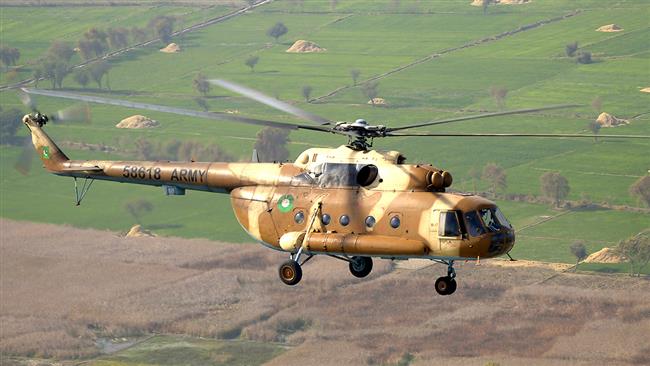 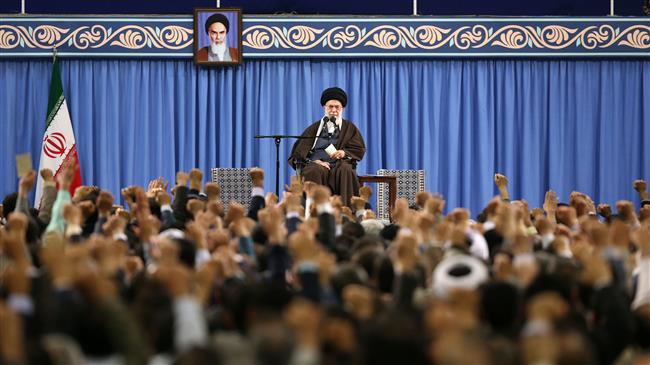 Enemy intel services have failed to inflict any harm on Iran: Leader of Islamic Ummah and Oppressed Imam Ali Khamenei