A teenage would-be suicide bomber with ISIS has spoken of his regret in a tearful interview after his arrest in Iraq, Independent reports.
The 17-year-old boy claimed the extremist group recruits children as from the age of 14 to carry out attacks.He told the BBC ISIS militants showed him how to wear an explosive vest and promised him he would “go straight to heaven” after detonating his.

When asked why he was crying, the boy replied: “Because I am so sorry for this.”He said most new recruits are younger than him – “14, 15, or 16”.
Isis’s use of children has been well documented since the group began its insurgency across Iraq and Syria. A recent UN report found militants were using young children, including those who are mentally challenged, as suicide bombers.
The group regularly features images of children and toddlers brandishing weapons, with one of the most shocking showing a child holding the severed head of a man.
ISIS supporters also circulated images of a child in September they said had become the youngest foreign fighter to be killed in battle for the terrorist group. The boy was believed to be no older than 10-years-old.
Meanwhile in Raqqa, Syria, where ISIS has established its defacto capital, a group of activists claimed fighters marked as suicide bombers have been defecting from the group.
The Raqqa is Being Slaughtered Silently (RBSS) group said ISIS has been forced to seal of barriers and check points throughout the city in a bid to stop militants from leaving.
Last week, another former terrorists explained why he became disillusioned with the group before eventually fleeing its stronghold in Syria.
He told CBS Evening News that new members see life under Isis as “something a lot grander than what the reality is”.
“It’s not all military parades or it’s not all victories,” he added. 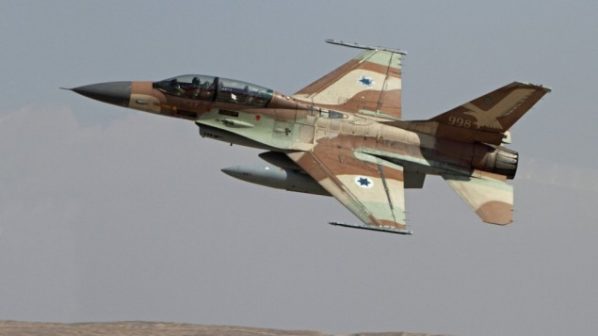 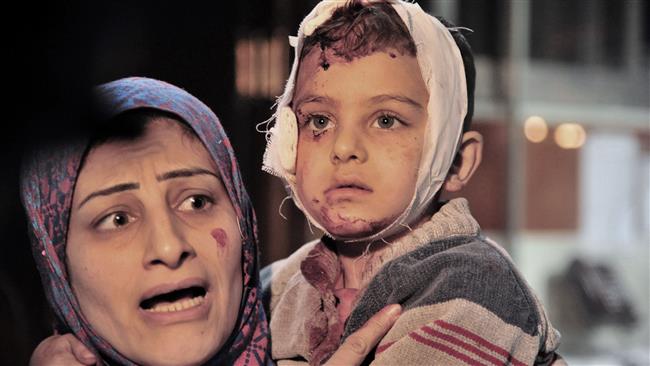 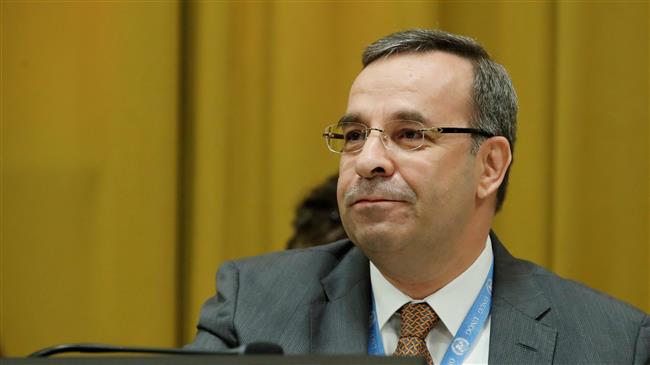 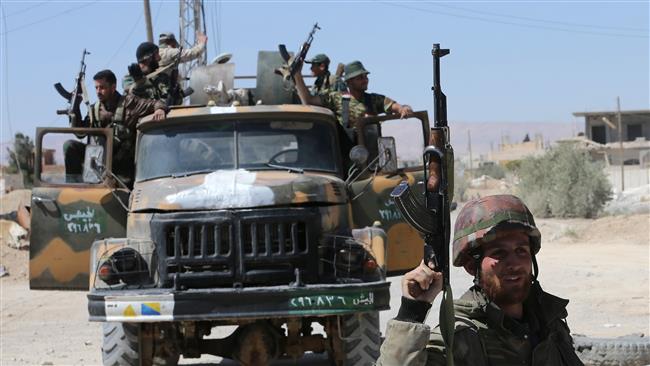