Units of the armed forces carried out operations against terrorists in Lattakia countryside, eliminating many of them, including non- Syrian terrorists.

A military source told SANA that army units killed a number of Jabhat al-Nusra terrorists in al-Kouz and Zahiyeh mountains, Khan al-Jouz and Sheikhan valley in the northern countryside of Lattakia, destroying a warehouse full of explosive devices and a number of vehicles loaded with weapons and ammunition.

In the same context, armed terrorist groups admitted, on their social media sites, the killing of terrorist Marwan Qara Ali and Adnan Abdeen in the same area of Lattakia countryside.

Intelligence reports said that the number of Jordanian terrorists in Syria overpasses 2600, about 300 of them were killed, apart from those injured or missing. 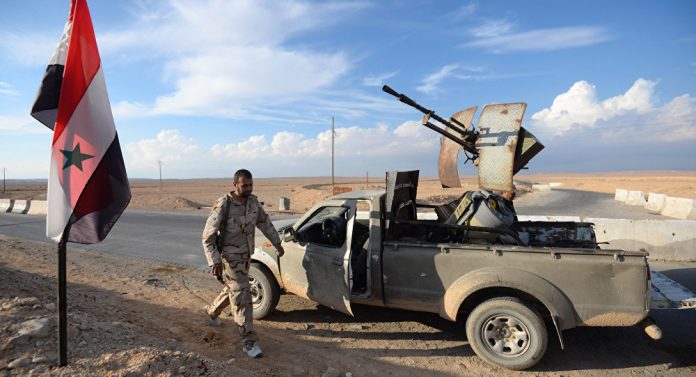 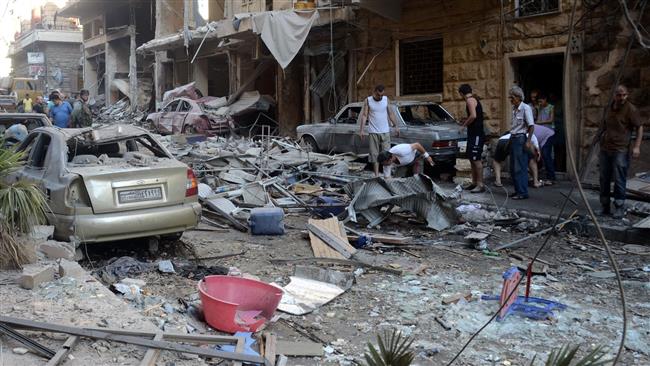 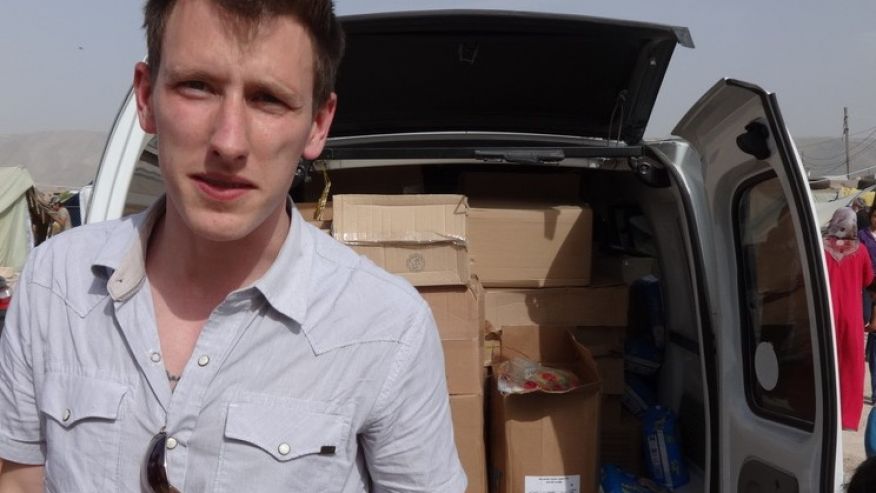