The Army and Armed Forces resumed its counterterrorism operations on Friday, eliminating many terrorists and destroying their hideouts, vehicles, weapons, and equipment in several provinces.
Idleb
Army units eliminated a number of terrorists and injures others in the areas of Ayn al-Bardeh, al-Shughre, Kastoun and Zaizoun in Idleb countryside.
Other units killed and injured a number of terrorists in the areas of Haloz, Mareayan, Talab, Tal Salmo, Mazraet Baza, and Hirsh Ishtabrak, in addition to eliminating many terrorists and destroying two of their vehicles which were equipped with heavy machineguns near the road between Kafr Lata and Bzabor in al-Arb’in Mountain.
Homs
Army units killed a number of terrorists and injured others in al-Waer neighborhood in Homs city, Rahoom village, and the area surrounds al-Sultania and Salam Garbi, in addition to eliminating terrorists while they were trying to infiltrate towards Maksar al-Hussan and Abu al-Alaya in the eastern countryside of Homs.
Daraa
Army units established control over a number of building blocks in the area surrounds Busra square in Daraa al-Mahta, in addition to destroying a makeshift explosive shells launcher and eliminating the terrorists who were using it in al-Naziheen Camp in Daraa al-Balad.
Other units killed many terrorists and destroyed their equipment in the area surrounding the Electricity Company and the Camp Park in Daraa al-Balad, and in Atman and its surroundings in Daraa countryside.
Diaa al-Shibli, Ismael al-Khateeb, Qassem al-Khateeb, and Ashraf al-Masri were identified among the dead terrorists.
Another army unit destroyed a hideout along with terrorists inside it in the area surrounding Atman in Daraa countryside. 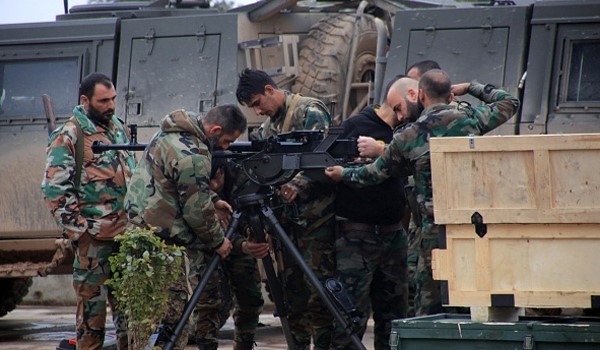 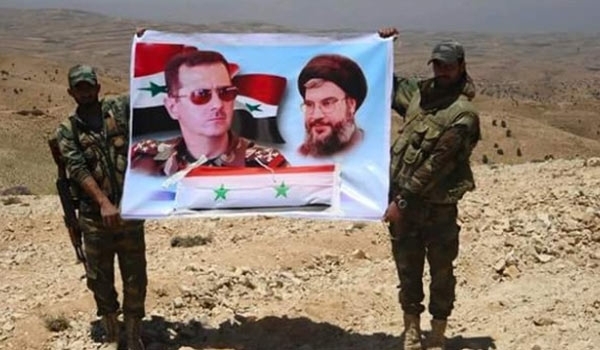 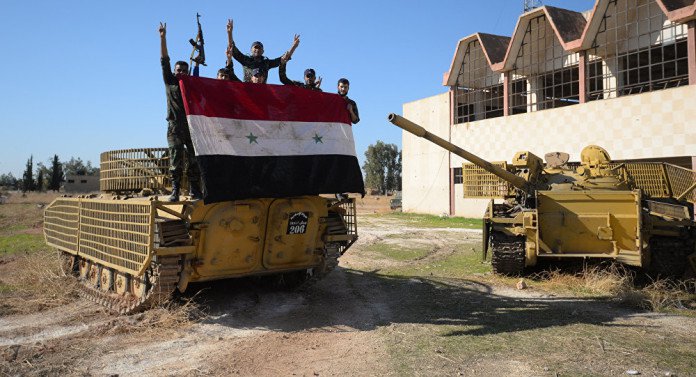