Despite ISIS on the verge of capturing Ar-Rutbah, and even false reports by Al-Jazeera that it had been captured, the Popular Mobilization Units (PMU) media team have announced that the imperative town has been cleared of terrorist forces.

The clearance of ISIS from the desert town occurred only after an Iraqi army convoy arrived yesterday. It is a remarkable turn around considering they were on the verge of collapse and losing the town.

With the arrival of the convoy, as seen in the above pictures, and the clearance of ISIS, the Iraqi forces set up checkpoints and patrols to ensure ISIS do not again attempt to attack the town of 22,000 people.

Ar-Rutbah, despite being isolated in the desert, is an imperative smuggling town because of its location at the crossroads near Syria and Jordan. This makes it a lucrative capture for ISIS as it can infiltrate the smuggling routes to and from the town.

With the liberation of Mosul underway, ISIS have attempted to distract Iraqi forces by launching attacks in Ar-Rutbah where it failed, in Sinjar where it has failed, and in Kirkuk where it has seen moderate success but is completely surrounded by the PMU, Peshmerga and other Iraqi forces. 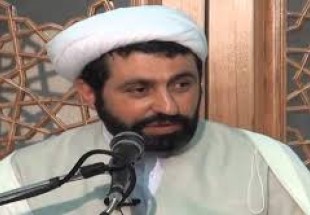 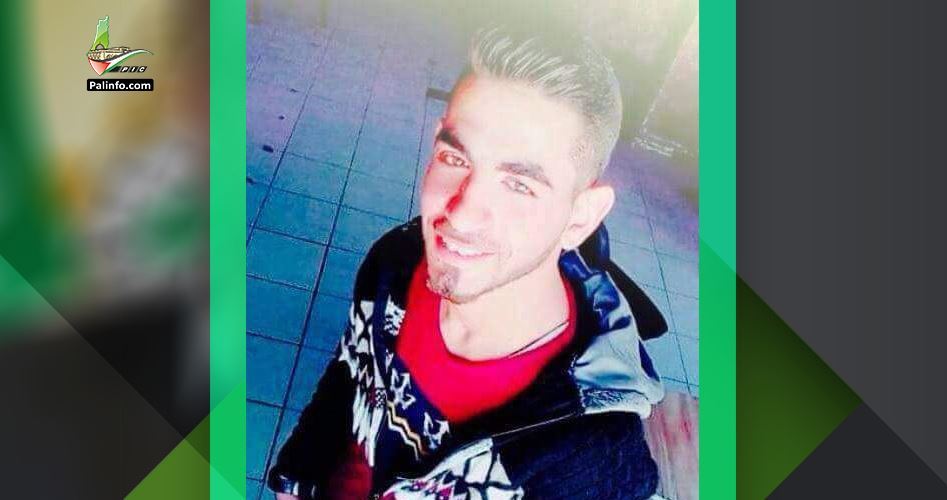 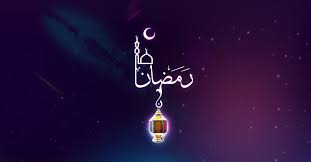