In May, a Syrian military expert said that the recent victories of the army and the Lebanese Hezbollah resistance movement in Damascus countryside made the plans of the terrorists’ coalition for the al-Qalamoun region to fall flat.

“The Syrian army and the resistance movement’s control over 385 square kilometers of al-Qalamoun and destroying the military infrastructures of the terrorists foiled the terrorists’ strategic plan for linking Al-Qalamoun to al-Haramoun. 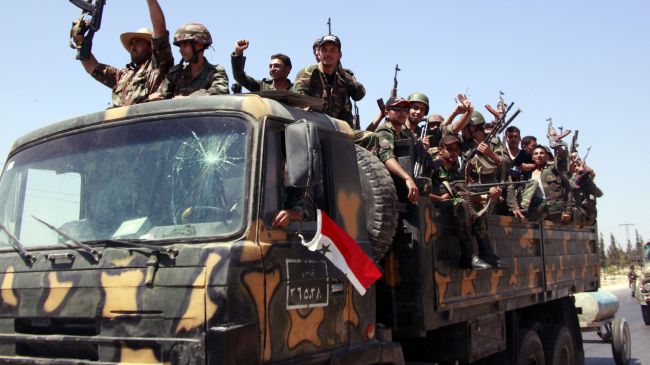 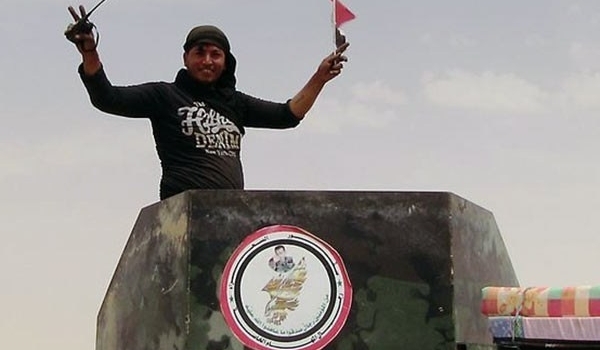 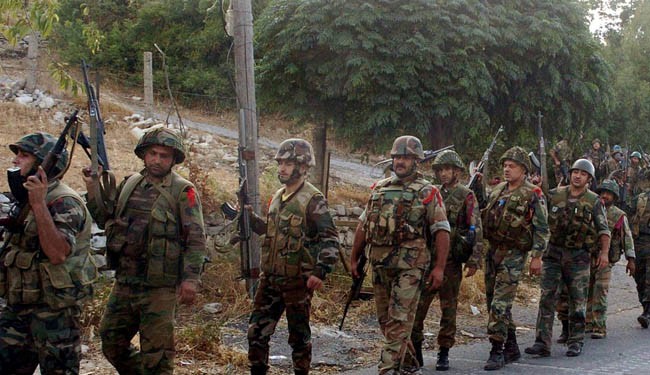