Almost 95 percent of the building blocks, firms and factories in al-Lairamoun industrial zone in Northern Aleppo province have come under the Syrian government forces’ control and the remaining five percent is under their heavy missile and artillery shelling, military sources said on Tuesday.
“Syrian army troops and their popular allies have thus far pushed the terrorist groups back from approximately 95 percent of al-Lairamoun industrial zone,” the sources said, and added, “Over 50 terrorists are trapped in Hamoud factory in al-Lairamoun and Hezbollah fighters are still fighting with them.” “The Syrian army is completing siege on Bani Zeid neighborhood too,” the sources pointed out, adding, “The government forces also gained fire-control over the Western side of Castillo road.”

Reports said earlier today that Syrian soldiers and Hezbollah fighters continued their advances against the terrorist groups and opened the road connecting the Northern countryside of Aleppo to the West.

The Syrian government forces won back a recreational-tourism complex in Castillo and 12 more firms in al-Lairamoun, which enabled the army men to reopen the road connecting Castillo and al-Lairamoun to Kafr Hamra. 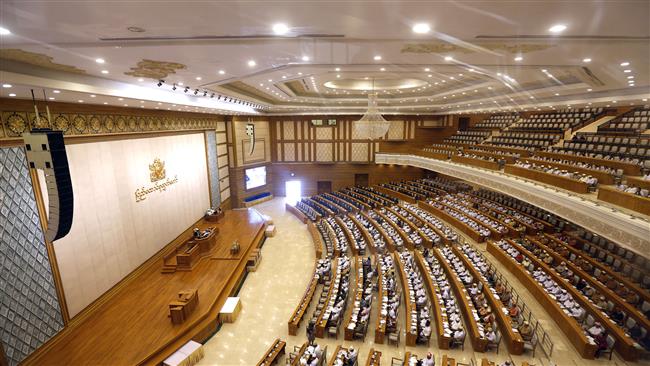 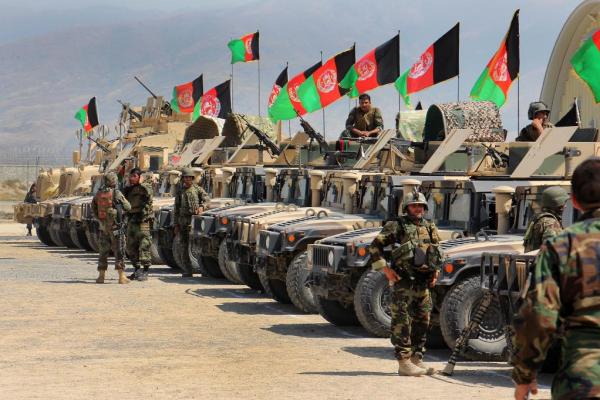