Violence engulfed the Kuweires Airbase for the third straight day in east Aleppo, as the Islamic State of Iraq and Al-Sham (ISIS) continued their offensive to break into this isolated Syrian Arab Army (SAA) stronghold.

However, ISIS’ infiltration attempt was unsuccessful for the third time, resulting in another 32 of their fighters killed during their charge; this totals over 80 enemy combatants killed in three days.

The Syrian Arab Air Force (SAAF) relentlessly targeted rebel positions in the villages of Handarat and Al-Malaah, launching over 20 airstrikes on Tuesday, while the SAA and National Defense Forces (NDF) pushed the enemy combatants south.

After an absence from the Al-Malaah front, the SAA and NDF have fought their way to the eastern farms from Handarat to the east; thus, expanding their control over the rural area west of the village.

The Syrian Al-Qaeda group “Jabhat Al-Nusra” – in coordination with Jaysh Al-Mujahiddeen and Harakat ‘Ahrar Al-Sham – attacked the western corridor of Bashkoy before they were forced to withdraw west towards Rityan at nightfall. 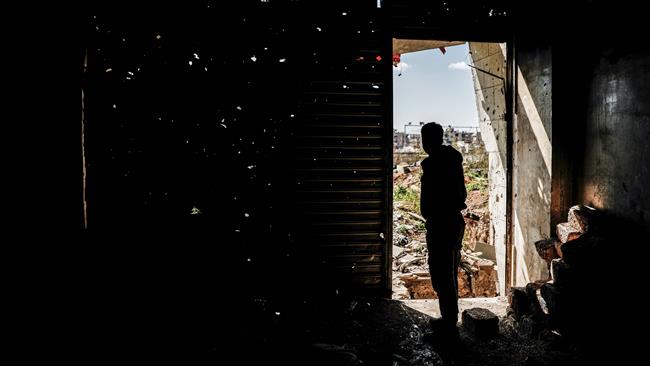 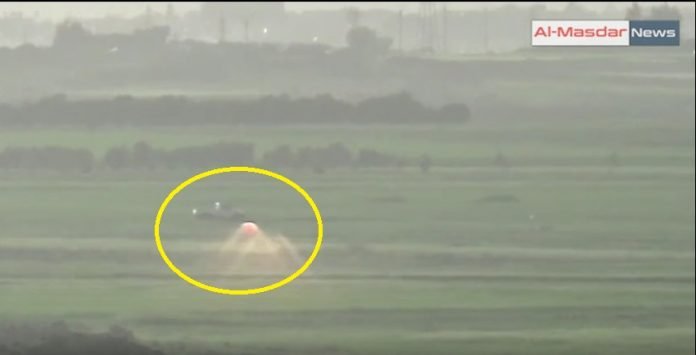