Syrian army and resistance fighters continued on Saturday their progress in Al-Qalamoun barrens and controlled more hills and areas causing deaths and injuries in the terrorists’ ranks.

Al-QalamounThey managed to take full control over Sadr Al-Bustan peak in Al-Qalamoun, 2 kilometers north of Moussa hilltop, killing and injuring dozens of gunmen, most of whom escaped the area.

In the meantime, the Syrian army and armed forces on Saturday inflicted more losses upon terrorist organizations in personnel and equipment in various areas, including al-Nusra Front, the Al-Qaeda offshoot in Syria, and the so-called Islamic State in Iraq and the Levant (ISIL) terrorist group.

An army unit, in cooperation with the popular defense groups, repelled an attack by ISIL terrorists on military posts around Qabr Shamiyeh village in southwestern Hasaka province, a military source said.

The source told SANA that clashes erupted with the terrorists who attacked the military posts, which resulted in killing many of the assailants and destroying a number of vehicles equipped with various machine guns and other armored vehicles.

In Idleb, the Army’s Air Force carried out strikes against groups of terrorists in the area around al-Kfeir town, southern Jisr al-Shughour city, Bishlamoun and Eshtabraq in the countryside of Idleb, leaving numbers of the terrorists dead and their arms and ammunition destroyed.

In Damascus countryside, the army foiled al-Nusra terrorists’ attack on military points in Khan al- Sheeh farms and al-Husseinia village in Damascus Countryside, killing many terrorists and injuring others.

However, in Daraa, army units killed dozens of al-Nusra terrorists and others from the so-called “Ahrar al-Sham Movement” during strikes that directly hit their gatherings in Kafar Shams village in the southern Daraa province. The terrorists’ vehicles were also destroyed in the village, which is located in northwestern Daraa. 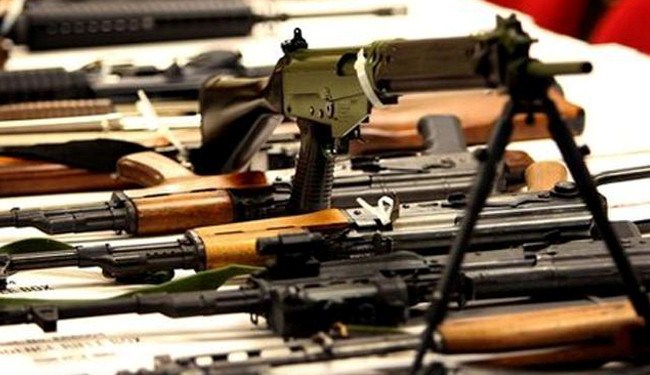 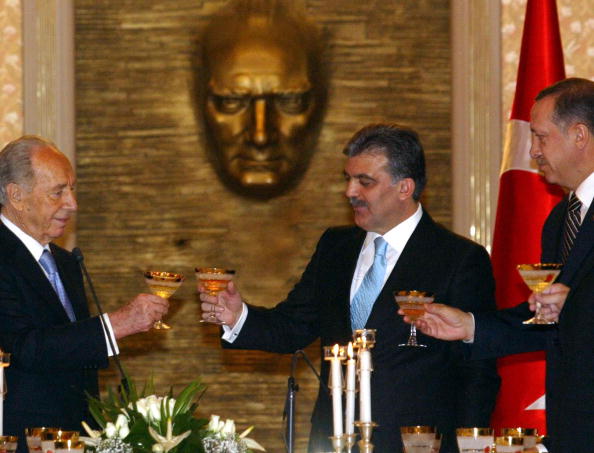 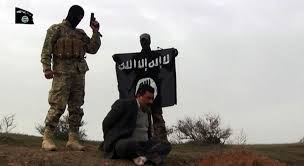 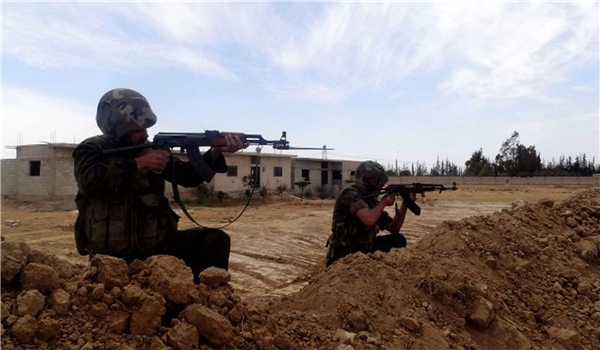