Syria has told the United Nations that Ahrar al-Sham militants plan a white phosphorus attack on civilians in order to blame it on Syrian government forces.

“I have information that Ahrar al-Sham terrorists intend to mount attacks on civilian population using white phosphorus for the sake of fabricating accusations against the Syrian state and its army,” Syrian Ambassador to the UN Bashar Ja’afari said Sunday.

Addressing a Security Council emergency meeting, Ja’afari said the extremists plan to pose as Syrian army troops and film the whole incident on camera in order to falsify realities on the ground.

White phosphorus is an incendiary material that causes horrific burns, severe injuries or death when it comes in contact with skin. Under the Geneva Treaty of 1980, the use of white phosphorous as a weapon is prohibited.

Earlier this year, the US thwarted a Russian bid to have the United Nations blacklist Ahrar al-Sham as a terrorist group.

Ja’afari said two American weapons experts had suspiciously visited a chemical munitions depot in the militant-held northwestern Syrian city of Saraqib, and departed Syria for Turkey upon examining the site.

Syria, he said, is fully complying with the UN Charter and international law on warfare, dismissing earlier allegations that Syrian forces were making use of incendiary weapons in their operations.

“We condemn the statements of several UN representatives that we are using banned weapons or targeting the civilian population,” he said, criticizing the UN for turning a blind eye to the use of chemical weapons by foreign-backed militants.

Ja’afari also pledged that the Syrian government will not cede even a single inch of its territory, adding the army will eventually liberate the strategic northwestern city of Aleppo.

He said politicizing the humanitarian crisis in Syria will only prolong it, increase people’s suffering, and help the spread of terrorism.

The army is on the fourth day of an offensive to retake all of Aleppo since the collapse of a short-lived ceasefire brokered by Russia and the United States.

On Saturday, Syrian soldiers seized back the control of a refugee camp north of Aleppo in their most significant advance on the city.

The advances have prompted a flurry of PR campaign by opponents of the Syrian government, blaming it for a series of events which Damascus says is unaware of.

US officials have oscillated between blaming the Syrian government and the Russian military for an aid convoy attack which both sides deny.

Russia has called for an independent investigation into the attack, saying an armed US drone was in the vicinity of the humanitarian aid convoy that was hit by the airstrike. 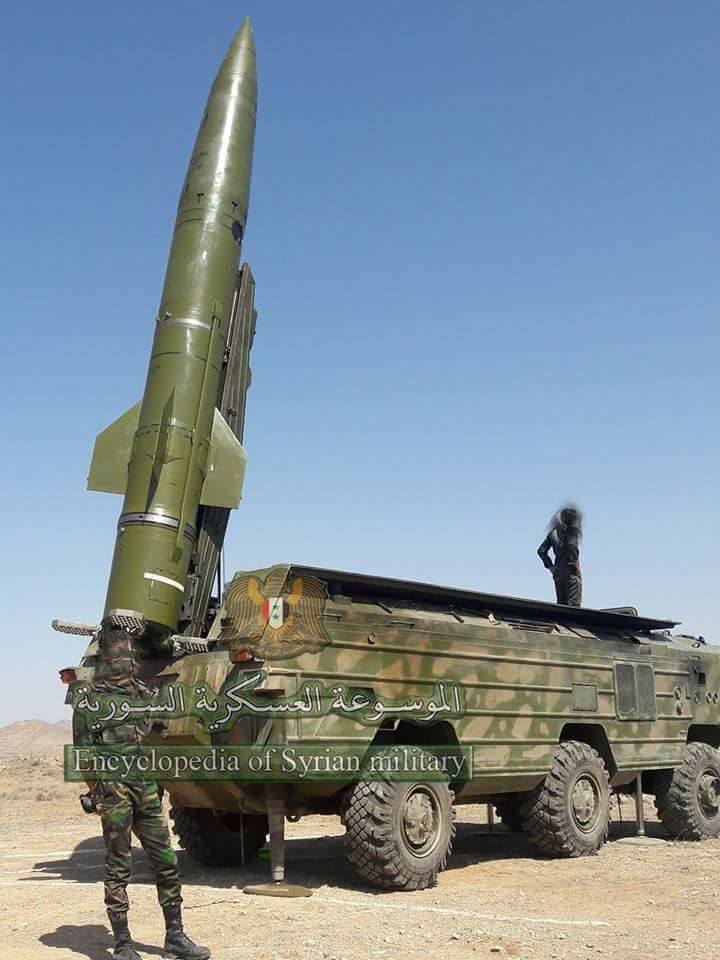 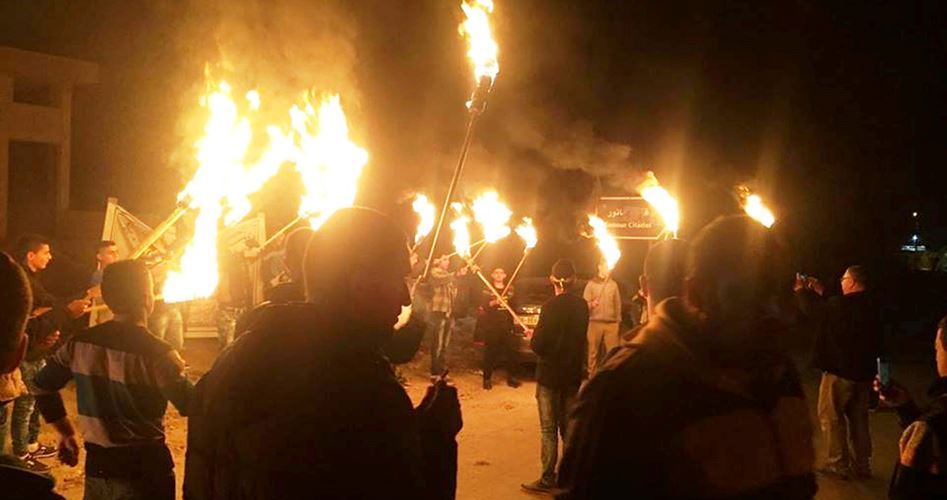 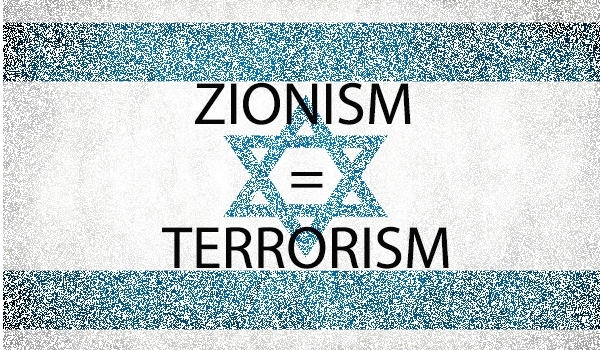