About 12,000 foreigners from 81 countries have joined the terrorists in #Syria!

As you can see from the statistics, the geographical spread of terrorist fighters is vast- the majority are Arabs, but +2,000 are from European countries, and according to US intelligence officials +100 Americans have taken part in the Syrian conflict. Even Japanese and Singaporeans have been found among terrorist fighters. 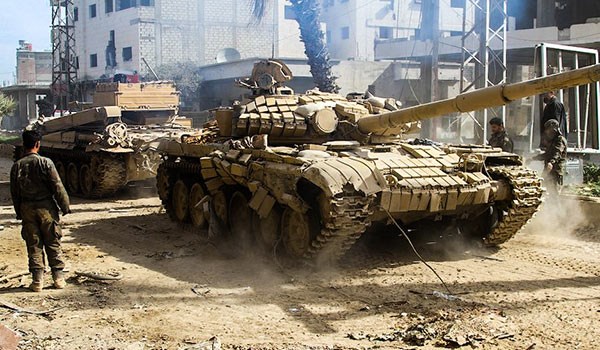 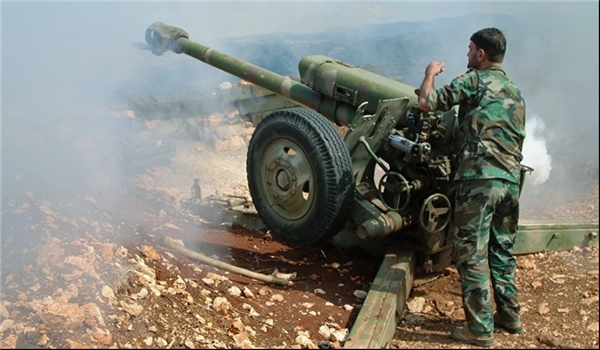 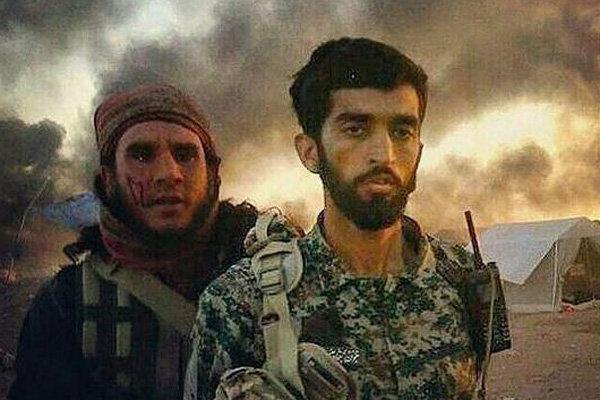