Evacuations continue from the Syrian flashpoint city of Homs under a deal that allows civilians to leave the ancient parts of the central city.

Fourteen civilians were evacuated on Friday from the besieged parts of the city known as Old Homs by the United Nations and the Red Crescent.

Thirty-eight other men held at a processing center were also allowed to leave Homs following routine investigations into their identity by the United Nation’s Refugee Agency (UNHCR).

According to Homs Governor Talal al-Barazi, nearly 200 others under the age of 42 are still being held at the processing centers to have their identity papers and military service status checked.

Over the past two weeks, the UN and Syria’s Red Crescent have evacuated about 1,400 Syrians from the city.

Meanwhile, more aid has been delivered to those still trapped and living under dire humanitarian conditions in beleaguered Homs.

The evacuation operation in Homs is part of a UN-mediated ceasefire that began on February 7 between Syrian government forces and foreign-backed militants to allow thousands of women, children and elderly men to leave the militant-held parts of the city.

Takfiri militants have been holding parts of Homs for more than a year, causing widespread hunger and suffering in the area.

Syria has been plagued by deadly violence since 2011. According to reports, the Western powers and their regional allies — Qatar, Saudi Arabia and Turkey — are supporting the militants operating inside Syria. 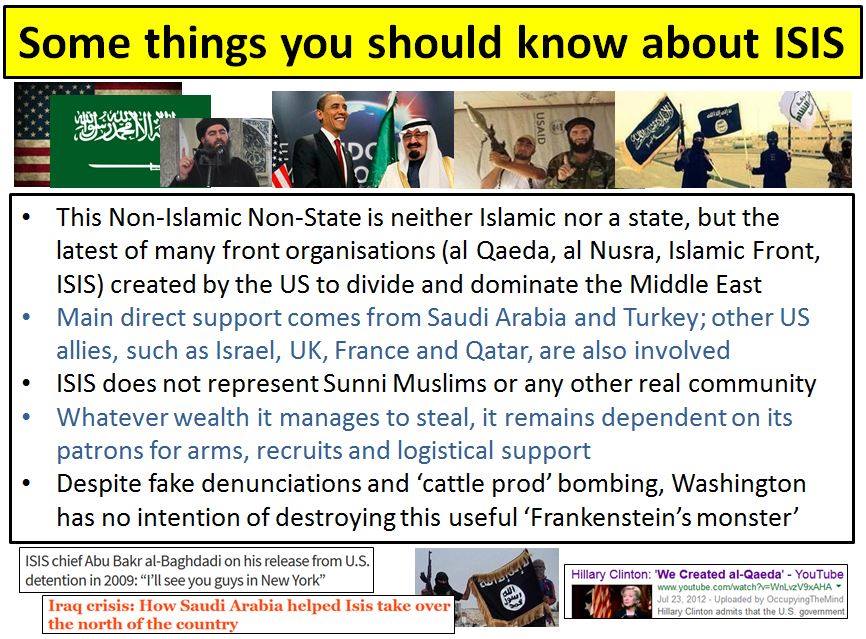 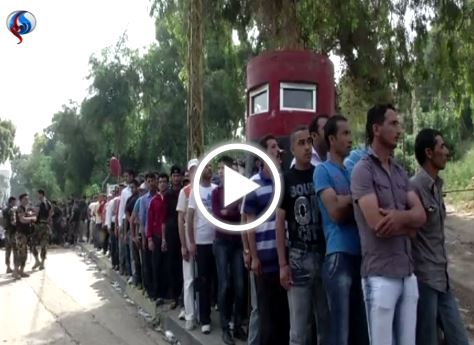 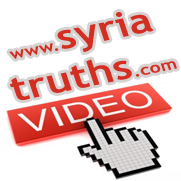