At least 40 Palestinians have sustained injuries at an anti-occupation protest along the border between the besieged Gaza Strip and Israeli-occupied territories, as a fresh round of protest rallies drew several thousand Palestinian demonstrators to the flashpoint frontier.

Violent clashes erupted on Friday evening after 8000 of protesters gathered in the eastern Gaza Strip to challenge the years-long Israeli siege on the coastal enclave.

Gaza Health Ministry confirmed that at least 40 Palestinians were injured, including some eight by Israeli live fire.

Of those injured, three are considered to be in serious condition.

The Palestinian Red Crescent said its staff was looking for injured people.

Hamas spokesman Abdel Latif Qanou said the Arab countries that are working for normalizing their relations with Israel are “sticking a knife in the back of the Palestinian people and harming their national rights.”

The protests on Friday were intended to continue the “popular” and nonviolent struggle to “break the blockade on Gaza completely,” he added.

On Sunday night, seven Palestinians, including a senior Hamas commander, were killed when Israeli military forces staged an incursion into the southern Gaza Strip.

Later on Tuesday, Hamas and other resistance factions agreed to an Egypt-brokered cease-fire with Israel in Gaza Strip as the recent wave of Israeli aggression against the enclave was threatening to descend into full-blown war.

The Palestinian resistance groups announced the ceasefire in a joint statement, saying they would abide by the ceasefire as long as Israel did the same.

The Gaza Strip has been under a crippling Israeli siege since 2007, which has prevented some two million Palestinians from having free access to the remainder of Palestine and the outside world. The blockade has also undermined living conditions in the coastal enclave and fragmented its economic and social fabric.

The Tel Aviv regime carries out regular attacks on Gaza inhabitants under the pretext of hitting positions belonging to the Hamas resistance movement, which governs the territory.

The coastal sliver has also witnessed a fresh wave of deadly tensions since March 30, which marked the start of a series of protests demanding the right to return for the Palestinians driven out of their homeland.

More than 230 Palestinians have so far been killed and over 23,000 others wounded in the renewed Gaza clashes.

The Gaza Strip and the occupied territories have been the scene of new tensions ever since US President Donald Trump on December 6, 2017 declared Washington’s recognition of Jerusalem al-Quds as Israel’s “capital” and promised that the US would move its diplomatic mission to the city.

Separately, a series of clashes broke out during a weekly march against the expanding of Israeli settlements in the northern occupied West Bank district of Qalqiliya, Palestinian Ma’an news agency reported.

At least one protester also suffered a face injury after Israeli forces  clashed with Palestinians activists protesting near the Ras Karkar village west of Ramallah in the occupied central West Bank. They were holding rally against an Israeli confiscation plan to hundreds of acres of land in the area.

About 600,000 Israelis live in over 230 illegal settlements built since the 1967 Israeli occupation of the Palestinian territories of the West Bank and East Jerusalem al-Quds.

Palestinians want the West Bank as part of a future independent Palestinian state with East Jerusalem al-Quds as its capital. 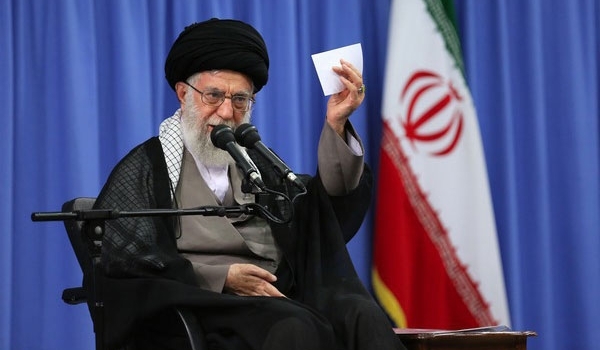 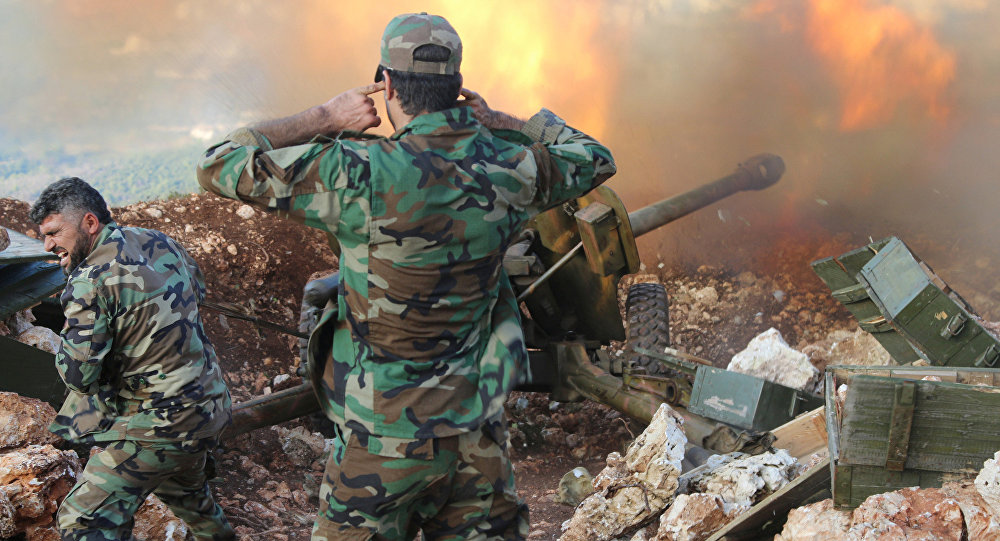 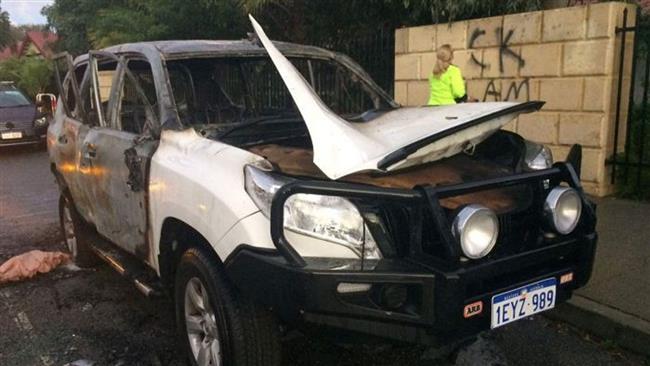 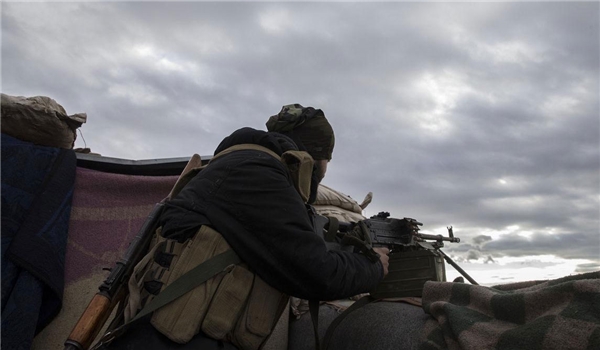