Four women from Pakistani Shia community have been killed in an attack on their bus in the southwest of the country, officials have announced.

Abdul Razzaq Cheema, a senior police official said Tuesday that gunmen had opened fire earlier in the day on a bus carrying Shias in the outskirts of Quetta, the capital city of the southwestern province of Baluchistan.

“At least two motorcycle riders on one bike fired at the bus when it reached close to Hazara town. Two people, one male and another female, were also wounded in the attack,” said Cheema, adding that the bus was traveling from one neighborhood of Hazaras to the other when it came under attack.

Other officials said they suspect the attack was of a hate nature and that an investigation was launched into the incident.

“This attack on Hazaras’ bus could be sectarian but we are still investigating it,” Qambar Dashti, Quetta city’s commissioner, said.

Shias in Pakistan have been the subject of numerous attacks, with the Pakistani faction of the Taliban carrying out most of such assaults in the past. The community accounts for some 20 percent of Pakistan’s 200-million population and is mostly based in Baluchistan, an area which borders Iran and Afghanistan and has oil and gas resources. However, security has been a main issue for the Shias as thousands of them have been killed as a result of militancy and hate attacks over the past decade.

Other areas of Pakistan have seen similar attacks against the Shias. In one case, 43 members of the country’s Shia Ismaili minority were killed in the southern port city of Karachi in May last year when their bus was stopped and sprayed with bullets. Terrorists loyal to Daesh, a Takfiri group based in Iraq and Syria, claimed the attack. 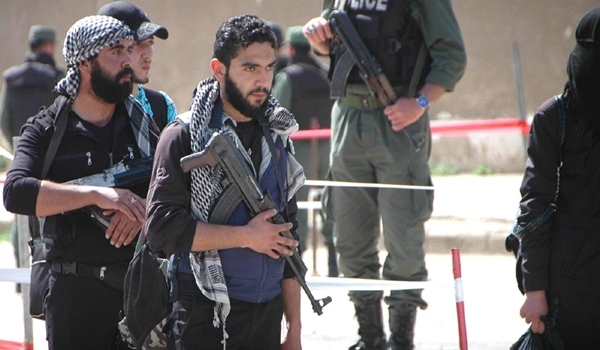 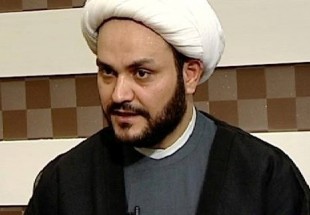 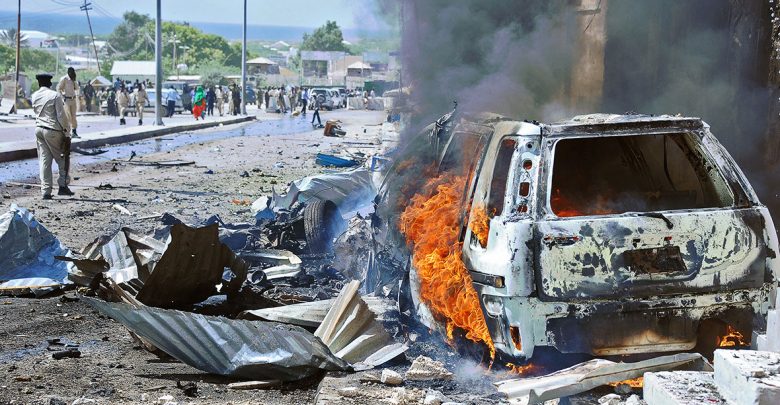