Three people were killed in the attack, said Homs Governor Talal al-Barazi, adding that the blast came in revenge for the recent army gains against terrorists in the area.

On Sunday, the Syrian government regained full control of Homs with the evacuation of the last batch of militants and their families from the city’s al-Waer district.

Also on Tuesday, Syrian authorities destroyed a vehicle rigged with explosives near al-Mustaqbal crossroad on the road to the Damascus International Airport.

A source at Damascus Police Command told Syria’s SANA news agency that a civilian was killed and another injured as they were passing by the car.

Two terrorists also died in the explosion, the source added.

Syrian army troops and allied fighters have been fighting against different foreign-backed terrorist groups wreaking havoc in the Arab country since 2011. The Syrian forces have made sweeping gains against Takfiri elements over the past few months.

The militants have increased their acts of violence across the Arab country in revenge for the blows they have been suffering on the ground. 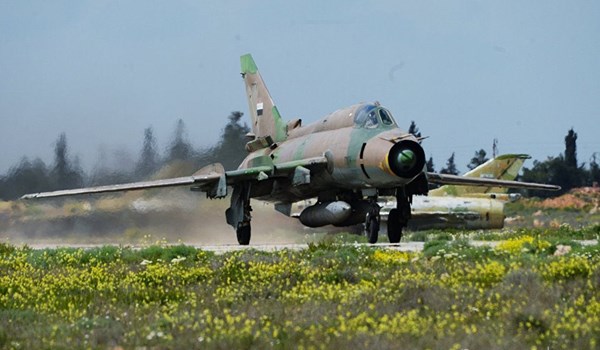 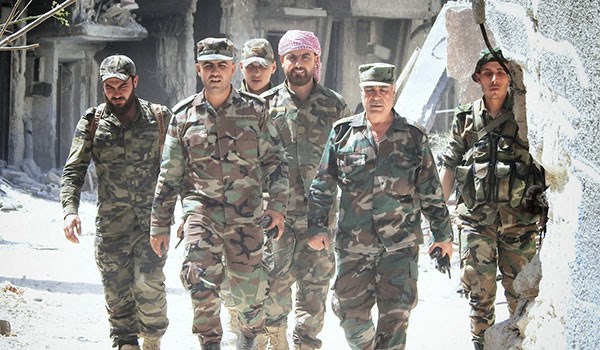 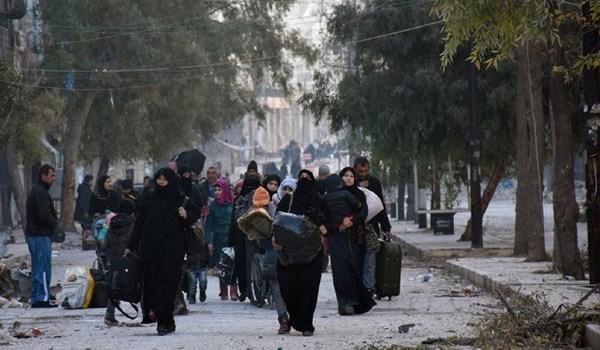