According to the pro-militant Syrian Observatory for Human Rights, the militants were killed during airstrikes on their bases in the Western parts of Aleppo.

The report came after news websites close to the terrorists reported that tens of the members of the newly-formed Tahrir al-Sham Hay’at (the Levant Liberation Board) and the Free Syrian Army (FSA) militants were killed in the Syrian air force’s attacks on al-Bohouth al-Ilmiyah building in the Western parts of Aleppo city yesterday.

Meantime, the Syrian army’s artillery units targeted the terrorists’ centers and moves in al-Rashedeen 4 and 5 regions in Western Aleppo, inflicting losses and damages on the militants.

Late in January, al-Nusra Front (recently renamed to Fatah al-Sham Front) and several militant groups declared forming a new coalition under the name of Tahrir Al-Sham Hay’at to narrow down widening rifts amongst their commanders and members.

Al-Sheikh resigned from his post in Ahrar al-Sham after he was appointed as the commander of Tahrir al-Sham Hay’at. 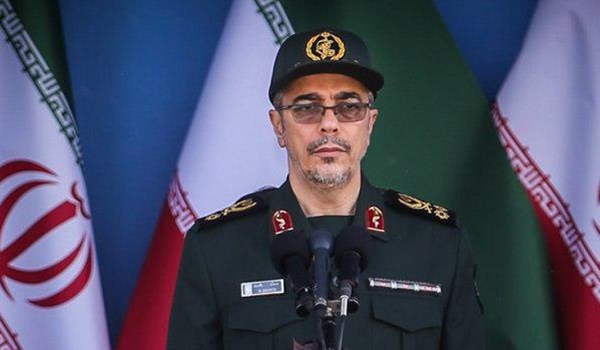 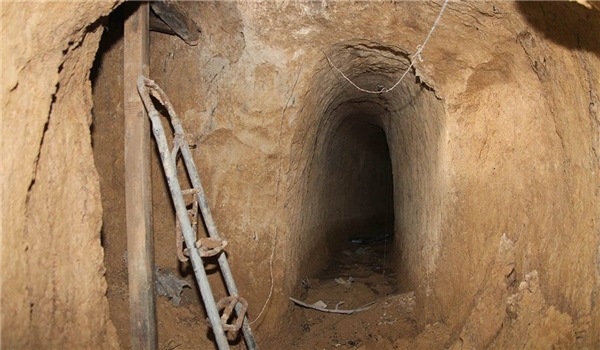 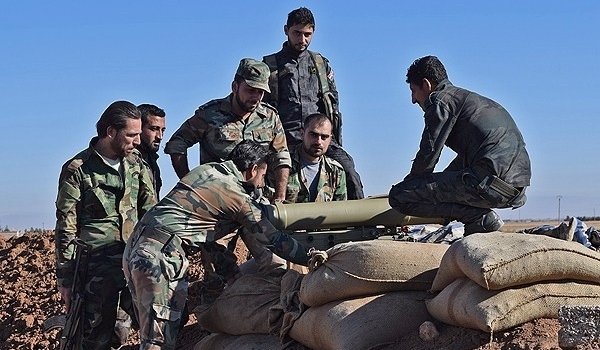