The Norwegian Refugee Council (NRC) said Sunday that over the past three days at least 30,000 Iraqis have been displaced due to the fighting in Fallujah.

In the early hours of June 17, Iraqi forces announced they had seized almost full control over the strategic city, which had been in the hands of the Takfiri Daesh terrorists for almost two and a half years.
The liberation allowed thousands of residents who had been used as human shields to flee the city.
“The estimated total number of displaced from Fallujah in just the last three days is now at a staggering 30,000 people,” the NRC said in a statement issued on Sunday.
Fallujah is located about 69 kilometers (43 miles) west of the capital, Baghdad.

The NRC also stated that some 32,000 other citizens had already been displaced since the government forces began the offensive against Takfiri terrorists about a month ago.
The group, which runs camps around the city, said it believed dozens of civilians, including the most vulnerable people such as pregnant women and elderly, were still in the city.
“We implore the Iraqi government to take charge of this humanitarian disaster unfolding on our watch,” said NRC’s Iraq director, Nasr Muflahi.

Displaced Iraqis from the city of Fallujah wait for water to be delivered at a camp suffering from water and food shortages where they are taking shelter, June 18, 2016. ©AFP
The aid group also said it could no longer provide the needed assistance and that water rations are drying up.
The NRC recently opened a camp near Fallujah that houses 1,800 people with only one latrine for women, the group added.
“We need the Iraqi government to take a leading role in providing for the needs of the most vulnerable civilians who have endured months of trauma and terror,” Muflahi said.

An Iraqi soldier helps civilians who fled from Fallujah, Iraq, during a dust storm on the outskirts of the city, June 18, 2016. (Reuters)
Following the liberation of Fallujah, Iraq’s Prime Minister Haider al-Abadi said, “We promised you the liberation of Fallujah and we retook it. Our security forces control the city except for small pockets that need to be cleared within the coming hours.” 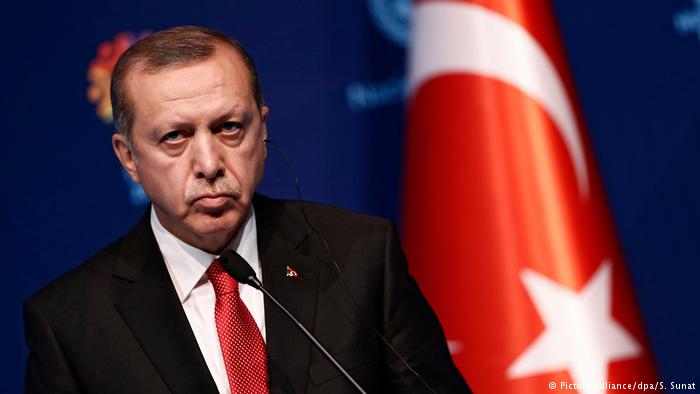 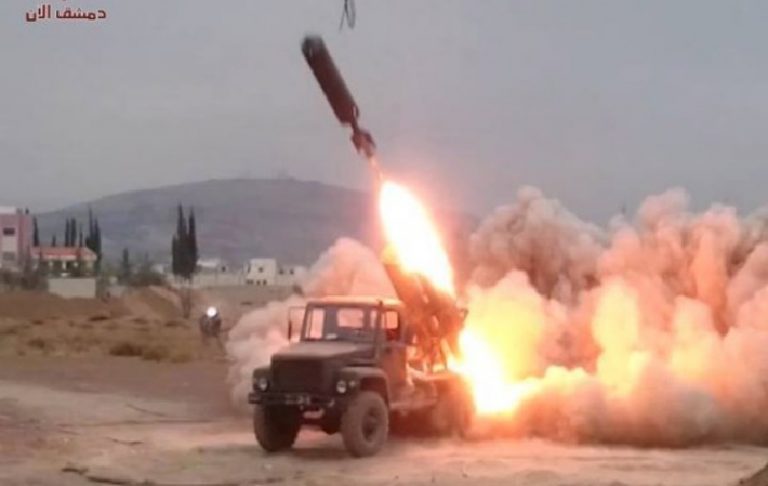 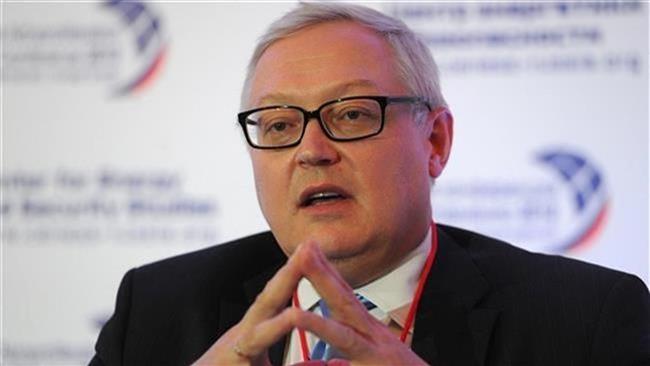