Violent clashes have broken out between two rival gangs at a prison in northern Brazil, leaving at least 25 inmates dead.

Local media, citing police sources, reported on Sunday that the violence began when inmates of one wing broke into another wing of the Agricola de Monte Cristo prison in Boa Vista, the capital city of Roraima State.

Several of the prisoners were decapitated and burned to death by the rival inmates wielding knives and bats, according to the reports.

Roraima State Secretary of Justice Uziel Castro said that the fight erupted during family visiting hours, and that some 100 relatives of inmates were briefly held hostage by the rioters.

The rioting prisoners demanded that a judge be sent to the prison to hear their demands.

Prison officials, however, contained the situation by deploying Special Operations Police to the prison, who freed the hostages and regained control of the facility.

“All the hostages were released,” Castro said, adding that most of them were women.

The prison, some 3,400 kilometers northwest of Rio de Janeiro, is located near the Venezuelan border.

Prisoner-on-prisoner killings are widespread in Brazilian jails where rival gangs fight for territory at overcrowded facilities.

Brazil has the fourth-largest prison population in the world behind Russia, China and the United States 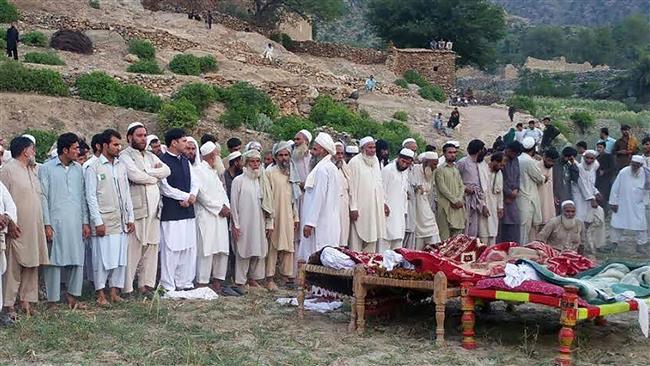 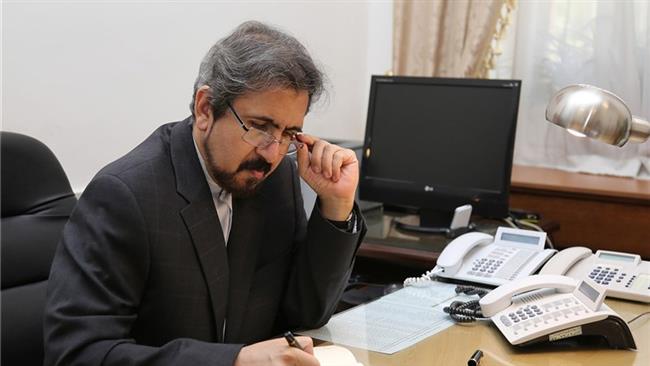 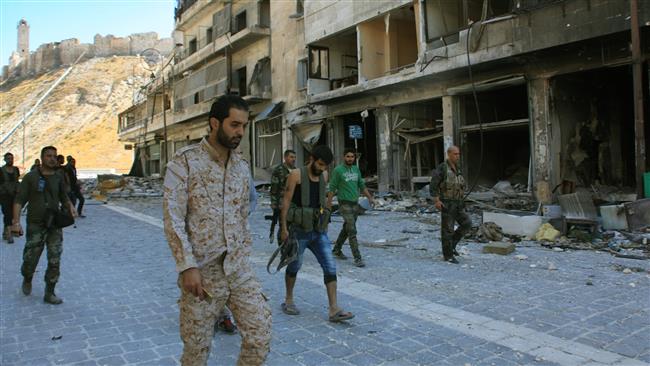 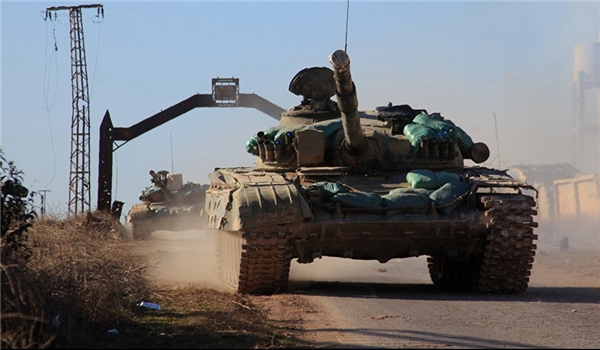