A car bomb attack near a military base north of Baghdad and another explosion near a market in the Iraqi capital have killed nearly two dozen people, police said.

A car packed with explosive targeted a commercial street of Baghdad al-Jadida (New Baghdad), an eastern district of the capital, killing at least 15 people and wounding over 50, a police officer said.

Another car bomb hit a main army checkpoint in Taji, just north of Baghdad, killing seven soldiers and wounding more than 20 others.

The explosions come as the Iraqi army and allied forces are trying to retake the strategic city of Fallujah, 70 kilometers west of Baghdad, from Daesh Takfiri terrorists. 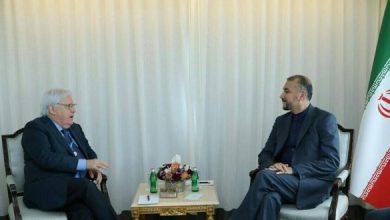 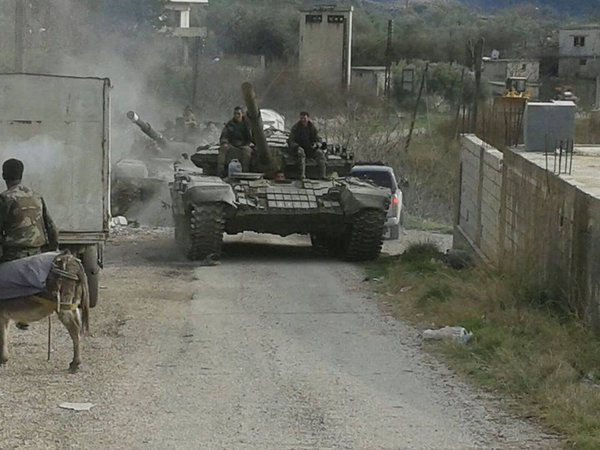 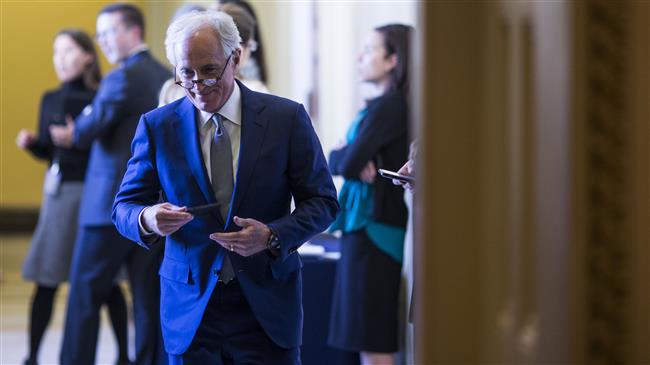 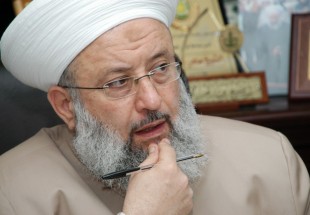 Sunni cleric raps absence of Syria at conf. in Cairo