In a bizarre twist of events, members of the Shaytat Tribe from east Deir Ezzor have joined forces with the Syrian Arab Army (SAA) to combat the Islamic State of Iraq and Al-Sham (ISIS) around the province. The Shaytat Tribe once opposed the Syrian Government and supported groups like the Al-Nusra Front (Jabhat Al-Nusra), Free Syrian Army (FSA), and even ISIS, up until their armed conflict with one another. The tribe has committed 200 fighters to reinforce the SAA in their defense of the Deir Ezzor Military Airport – the SAA, in turn, will provide weapons and aid to the tribe fighters in the eastern part of the province.

On Sunday morning, ISIS militants attacked the 104th Brigade of the Republican Guard at the Al-Jafra Quarter, attempting to breach their frontline defenses and advance past the Al-Jafra Industrial School. The attack was repelled by the 104th Brigade, who later launched their own counter-attack hours later, killing scores of militants and capturing a number of building blocks in the process. For ISIS, the Al-Jafra Quarter is key to their entry into Deir Ezzor Military Aiport; however, the SAA has fortified their positions and they have countered ISIS at Al-Mari’iyyah after 2 weeks of being on the defensive. 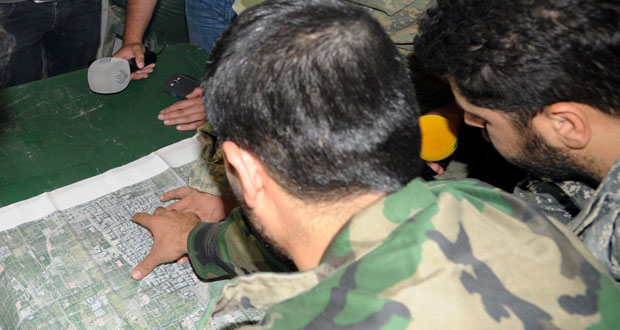 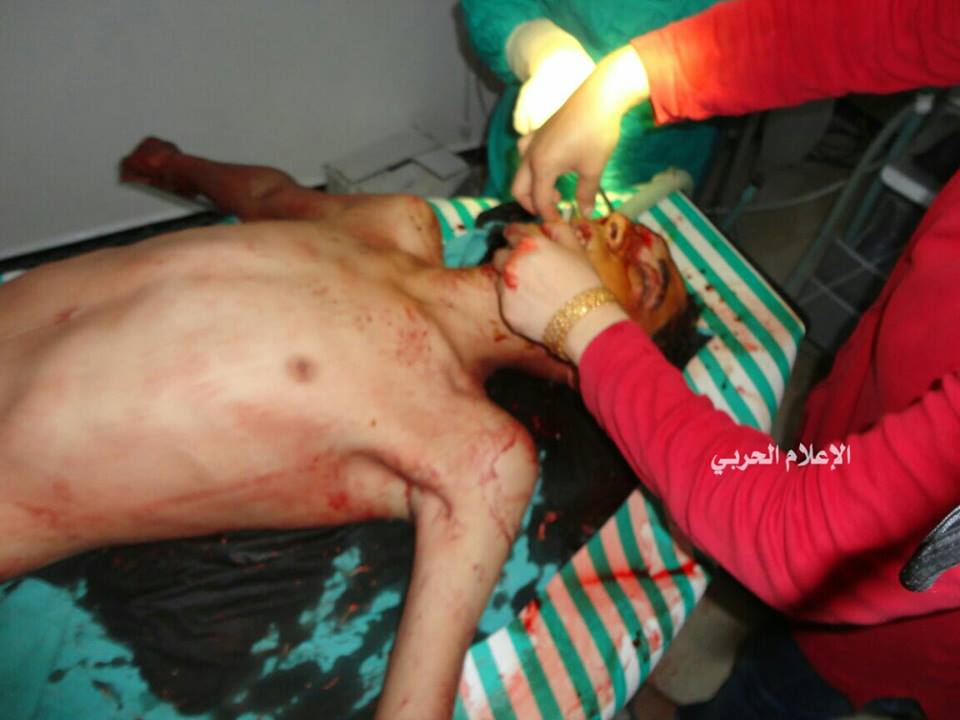 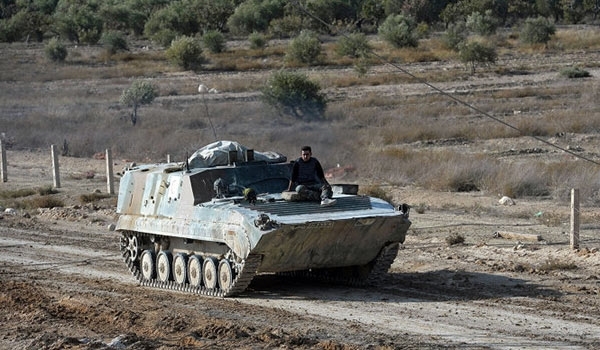 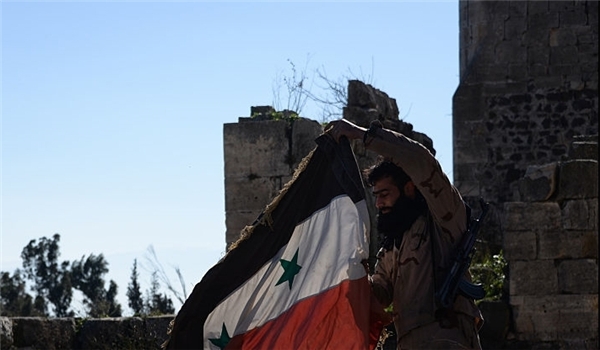