Iraqi officials say they expect the number of pilgrims flocking to the holy city of Karbala for Arba’een to hit 20 million.

More Shia pilgrims from around the world are pouring into Karbala to commemorate the religious ceremony, which marks the 40th day after the anniversary of martyrdom of Prophet Mohammad’s grandson, Imam Hossein.

Black-clad pilgrims are walking toward Karbala, where they will take part in the mourning ceremonies around Imam Hossein’s shrine. According to Iraqi authorities, some 17 million people have already arrived in the holy city and a three million more are expected for Saturday.

The Arba’een ceremony, which is one of the largest religious gatherings in the world, falls on December 13 this year.

Iraqi forces have tightened security to protect the pilgrims against terrorist attacks. The Iraqi government has also adopted measures for an easier evacuation of pilgrims from Karbala.

Of around four million pilgrims who have come to Iraq this year, some1.3 million are Iranians – an unprecedented figure which many attribute to the sensitive security situation in Iraq and the rise of Takfiri terrorists in the Arab country.

The procession would mark Iranian Shias’ solidarity with the Iraqis as they are struggling to cope with terrorist attacks which are particularly aimed at their holy sites. Over the past months, the ISIL Takfiri terrorists have managed to take control of parts of Iraq.

This year, the Iraqi government has scrapped normal visa fees needed for Iranian nationals for entering Iraq. Iranian officials have also made efforts to facilitate the pilgrims’ journey to Karbala.

Imam Hossein and his 72 companions were martyred in the battle of Karbala on the day of Ashura in 680, after refusing to pledge allegiance to the tyrant ruler of his time. 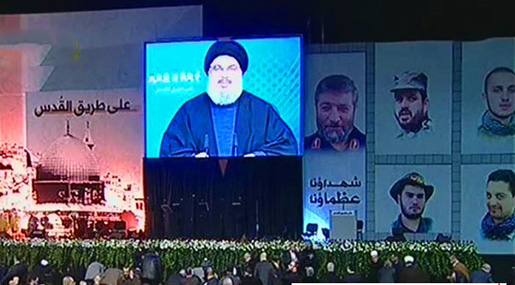 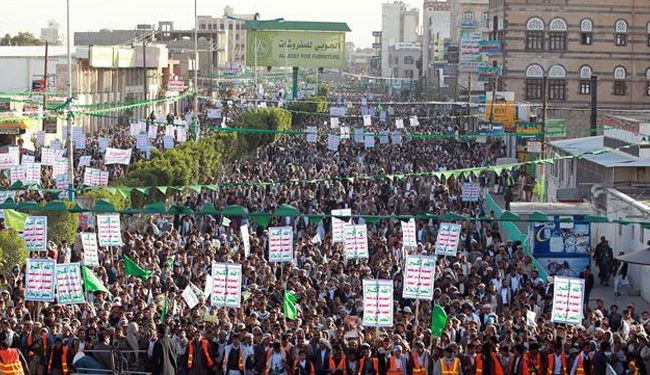 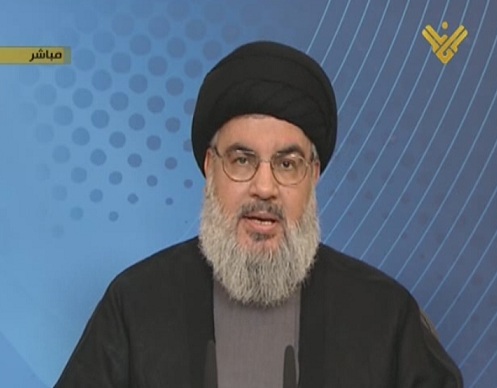