Two notorious terrorist commanders were killed by unknown assailants in Idlib on Thursday as militants have apparently reached an agreement to stop infighting in Northern Syria.

Also, reports said that a commander of Tahrir al-Sham Hay’at (the Levant Liberation Board or the al-Nusra Front) named Abu al-Ward Kafr Batikh was killed along with one of his comrades by unknown assailants North of Ma’arat al-No’eman in Idlib. 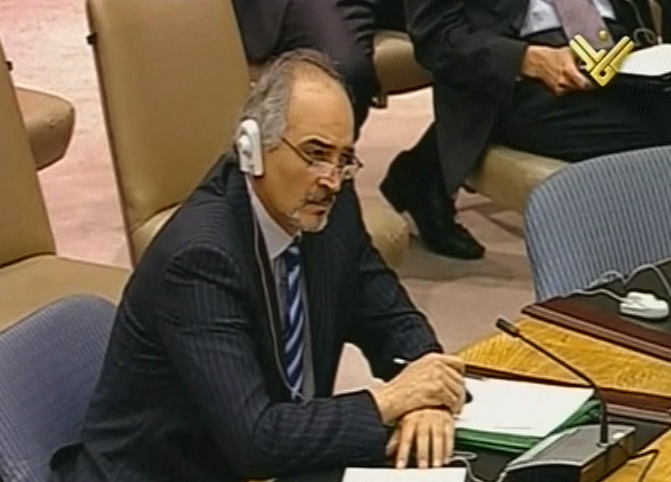 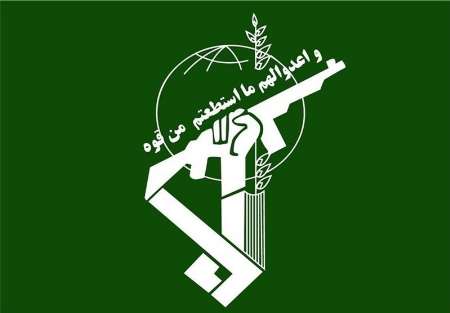 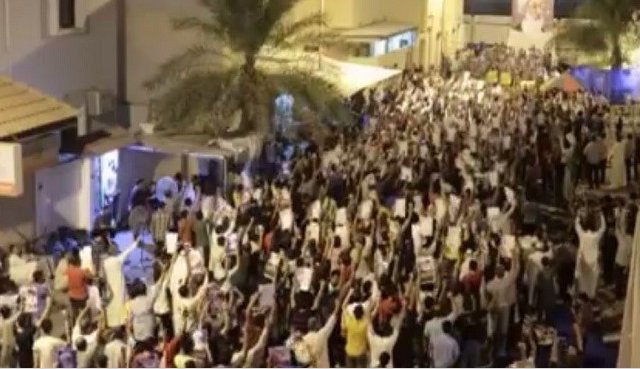 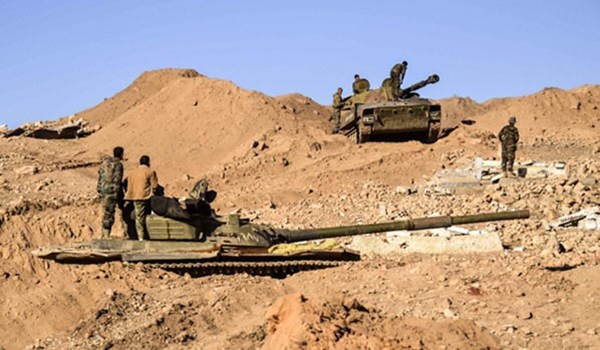