According to a report by Reuters on Tuesday, the UN International Children’s Emergency Fund (UNICEF) and World Health Organization (WHO) confirmed the deaths.

“UNICEF and WHO have been shocked and saddened to learn of the deaths of at least 15 young children in Idlib, Syria,” the statement said. “The deaths of the children occurred in areas where a measles immunization campaign had been under way.”

Abdullah Ajaj, a physician at a medical center in Jarjanaz, said the children began to demonstrate signs of “severe allergic shock” about one hour after receiving the second round of measles vaccine in Idlib.

Witnesses say some of the children’s bodies began to swell after they received the shots and they suffocated to death.

The WHO said it is sending a team of experts to investigate the deaths, adding that “establishing the precise cause of the children’s deaths is vital.” 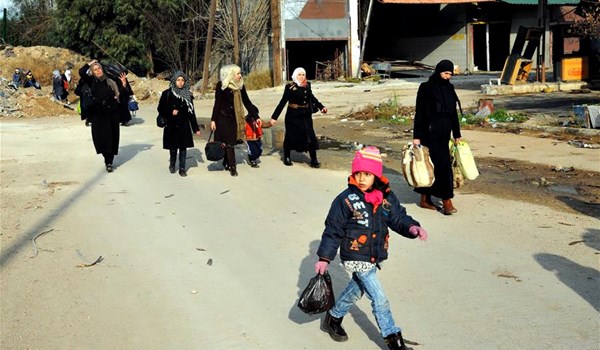 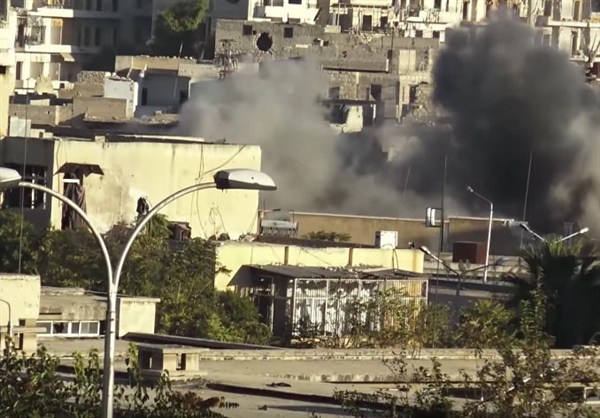 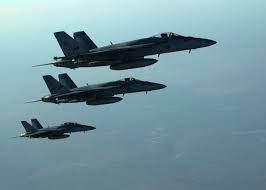